Musical entertainment in Tuscan novels of the Trecento 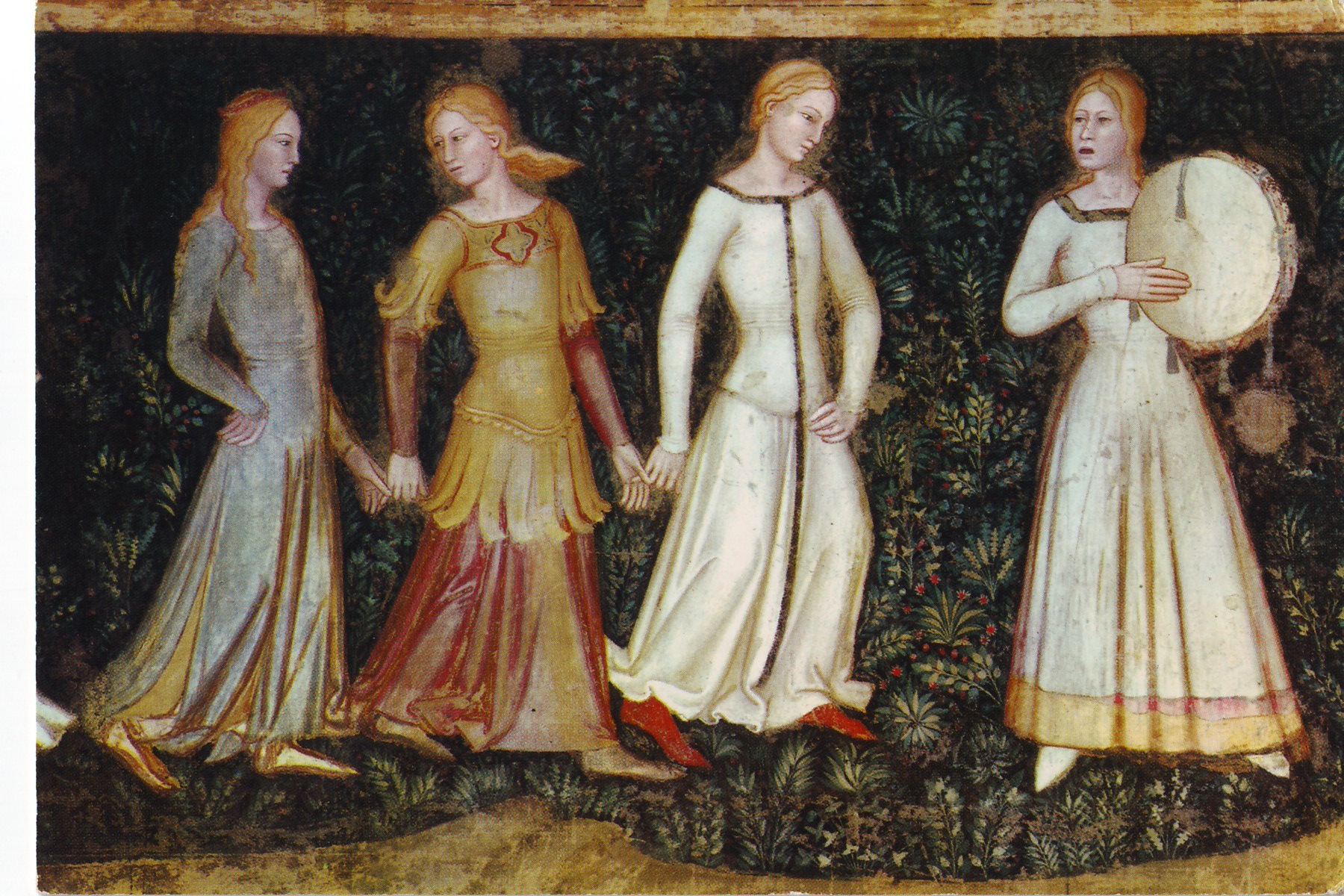 Special project celebrating the 700th anniversari of the birth of Giovanni Boccaccio.

A new programme by Micrologus, including music described in Tuscan novels of the Trecento and presented according to a new performance concept.

In the Decameron, as well as in other important collections of tales from medieval Tuscany such as the Novellino, the Trecentonovelle, the Paradiso degli Alberti, we find interesting descriptions of “musical actions”, with precise information on how and when these actions were performed. In these works, musical activity is always connected to pleasant social gatherings, when people came together to tell each other stories, to sing and to dance. Created with Francesco Zimei, this 14th-Century “concert” reconsiders and calls for a particular vocal style, used both a solo and in diphonic songs, to perform ballate, madrigals and canzonette. Instruments, notably the fiddle, lute and portative organ, are also used, both to accompany the singing and to perform dance music.