Sacred and profane love in the 13th century, and the sea. 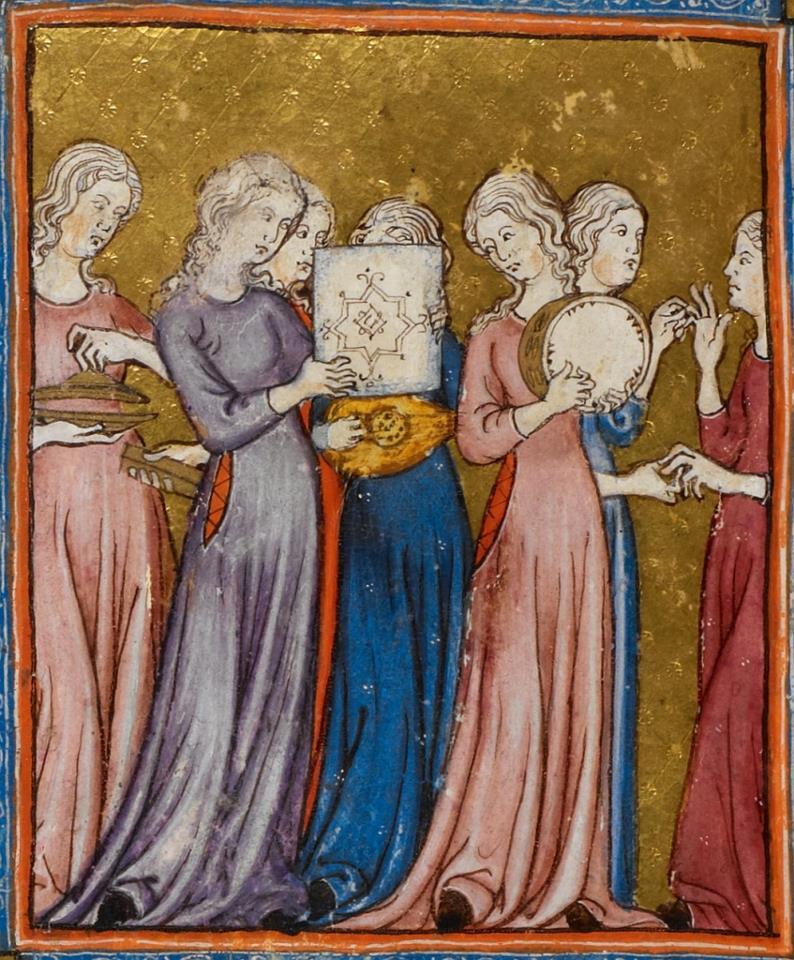 From the medieval and traditional repertoires of Mediterranean countries (the ‘Ancient Sea’), extracts and elaborations of the Cantigas de Santa Maria, the Cantigas de Amigo and arab-andalus poems which sing of the melancholy of love and of the sea.