Carmina Cantabrigiensia and Carmina Burana in the 11th and 12th centuries 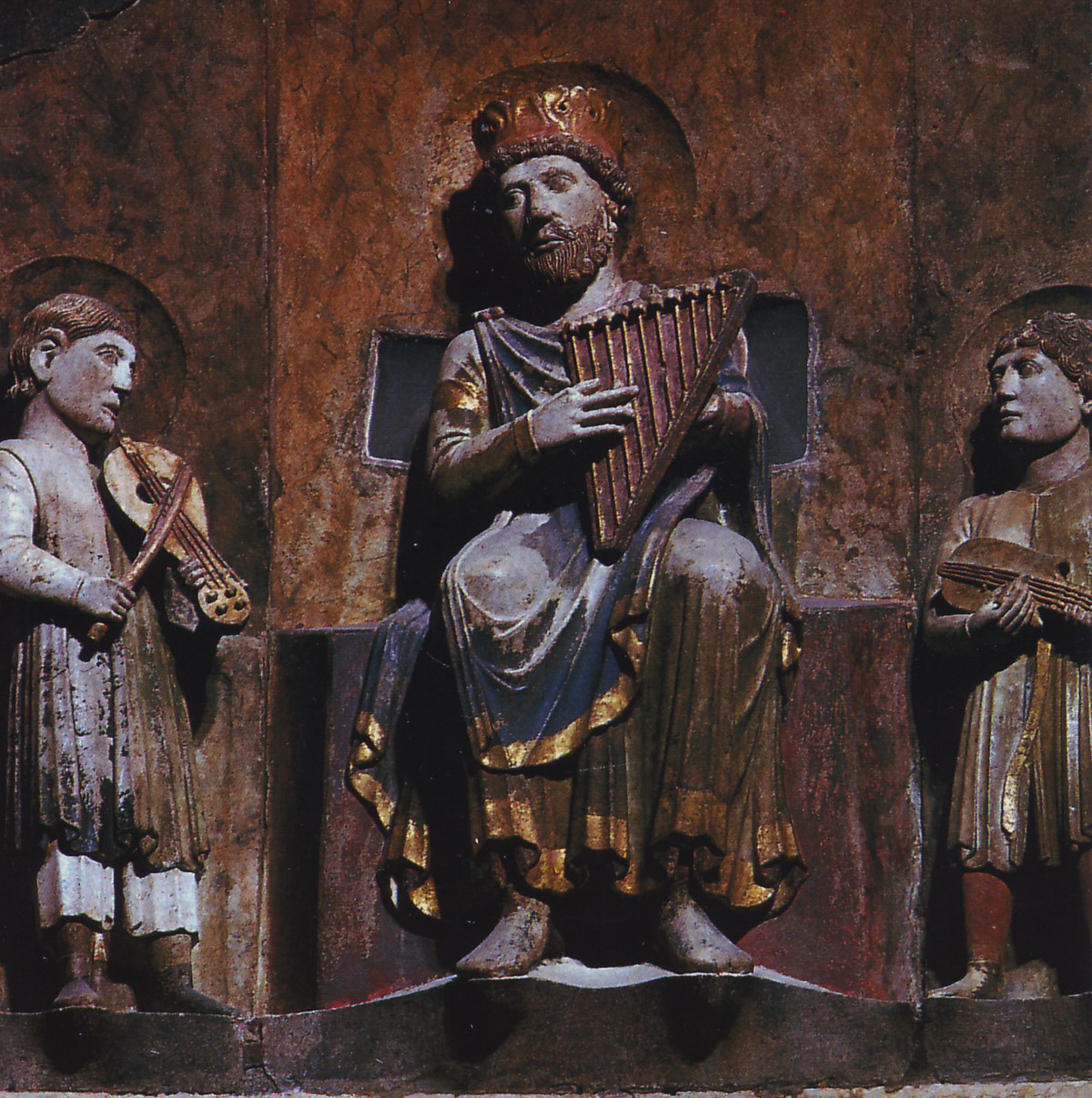 This programme includes a series of carmina taken from one of the earliest and most important medieval songbooks, datable between 968 and 1039 and attributable to various German authors from the Rhineland. These Carmina Cantabrigiensia, just like the much better known Carmina Burana which are about a century younger, bear witness to the extraordinary flourishing of poetry under the Ottonian dynasty and, with their joyously individualistic and goliardic tones, mark the first assertion of secular and earthly values in medieval culture. Notation for these pieces (which sometimes take the musical form of sequentiae) was originally limited to staffless neumes, but the repertoire has been re-constructed both by comparison with later manuscripts containing the same pieces and by application of musical “rhythmic modes” to the quantitative metre (long and short syllables) of the texts.